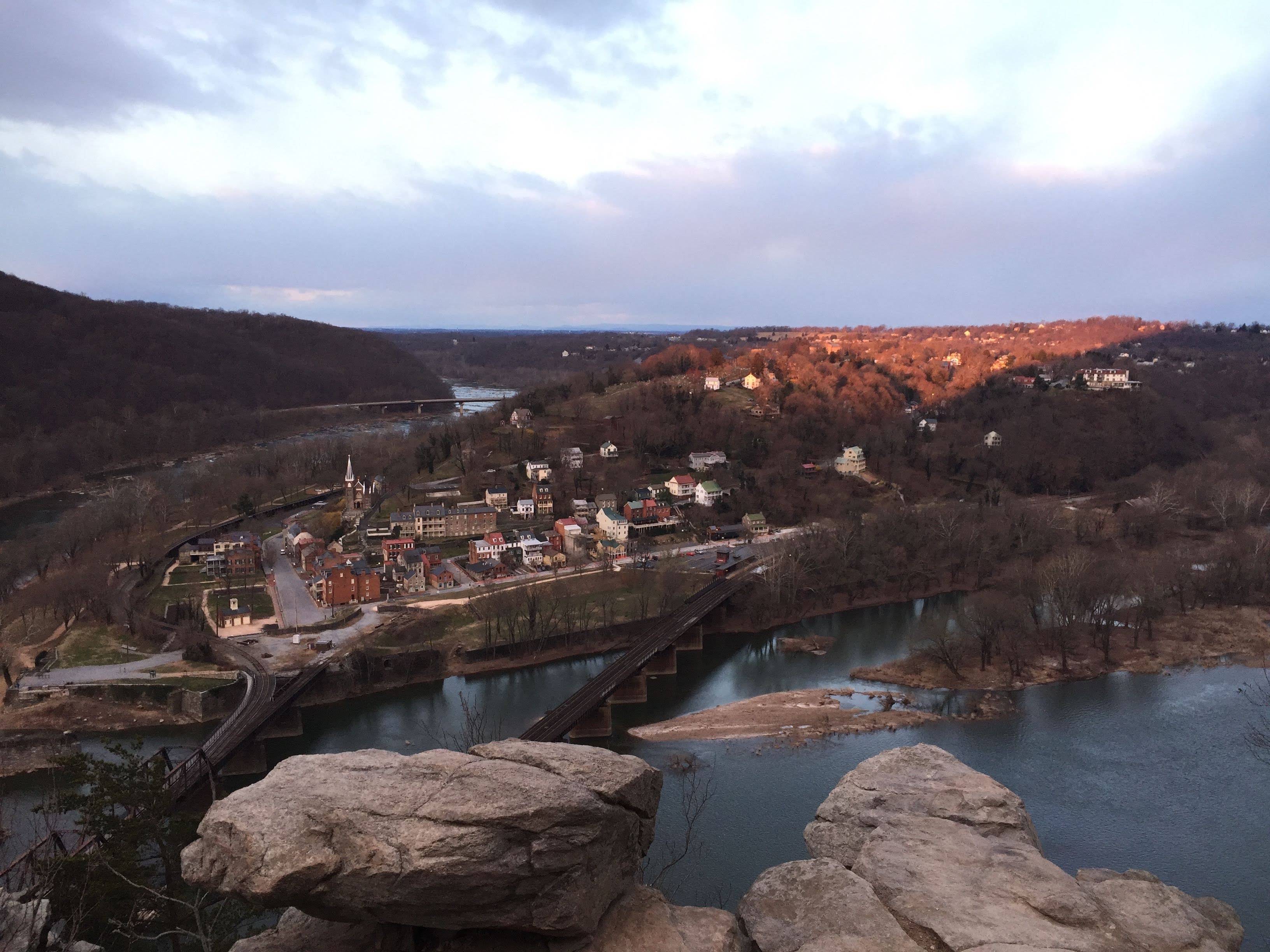 This post is adapted from my book Finding Davey: A Father’s Search for His Son in the Afterlife.

It was freezing outside—around 20 degrees Fahrenheit during our pre-dawn hike. John, Spencer, and I had climbed up the Maryland Heights trail with headlamps on and reached the overlook to Harper’s Ferry, West Virginia. We took some photos and stood watching the light of the sun slowly paint the town below us. I started to think about Davey, as I often do around John and Spencer.

The Brookbank family has been one of the many groups of people that have been a life raft for the girls and me as we have ridden the waves of grief since Davey’s accident. It’s hard to describe the joy I find in the company of families like theirs.

The Brookbanks are a mirror image of our family: they had three children (girl, boy, girl) that were the same age as our children. While the older and younger girls were friends with each other, our boys were best friends and pretty much inseparable.

Davey, Spencer, John, and I had gone on a backpacking trip in the fall before Davey’s accident and it was something we all looked forward to doing again, though we never got the chance. After Davey transitioned, John, Spencer, and I carried on the tradition, doing backpacking trips and day hikes. Around the campfire on overnight trips we always have a toast to Davey; a quick sip of bourbon and a moment of quiet reflection on my son.

I looked over at John and Spencer, on the overlook. The love between them was obvious, even in the subtle way males express it. Watching them together made me appreciate the relationship I had with my own son. Just a few months earlier, seeing a father and son together would have made me feel my loss even more; now I was able to appreciate the tremendous gift John and Spencer had, not with envy or jealousy, but with a deep gratitude for being a part of their moment.

It was unmistakably Davey’s voice, and he repeated it several times. I felt him standing right there with us. As the sun rose higher we continued our ascent up the mountain. I was in the lead and as we hit a long rocky climb I suddenly had the urge to move faster. As I picked up my pace, I felt that Davey was there.

That’s when I saw him.

Davey was walking on the trail, not twenty yards ahead of me, wearing shorts and turning around and waving for me to keep up. I heard “Come on, Dad!” clearly in my head.

When I looked closely at the trail ahead I couldn’t see him, but as soon as I put all my focus on walking quickly up the rocky trail I would catch glimpses of him turning back to look at me and waving me up to him. It was as though I was seeing him in my mind and it was as clear as if I was looking directly at him.

The first thought I had wasn’t that I was seeing a ghost or experiencing some kind of hallucination—it was that he was wearing shorts and it was so cold outside. That was the part that didn’t make sense to me. Go figure. Always his dad, I guess.

As I scrambled up after Davey I turned and saw that John and Spencer had fallen behind. Only then did I realize that I was nearly running in my frantic effort to catch up to my son. By the time I reached the crest of the trail I was exhausted. I stopped and waited for John and Spencer to catch up, while taking in a stunning overlook of the river winding off into the distance.

I felt Davey was still around us, even though I couldn’t see him; his energy was jumping around the three of us as we took in the view. The picture I took of Spencer that morning had a little orb standing next to him. There was no doubt in my mind that Davey had accompanied us on that hike. 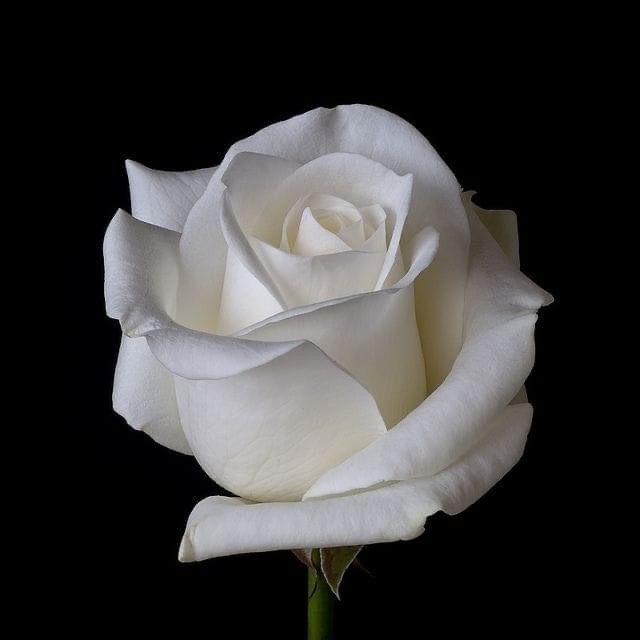 by Myrna Cox All mothers were gathered together at God’s garden of flowers. The earth’s beautiful budding spirits, who would someday come to earth, were nurtured and tended in the garden. A loving Father spoke to the mothers, “See the […]

by Jeff Foster You are going to die. Something will kill you. Disease, an accident. A virus, cancer, a heart attack out of the blue. Something unexpected. Something that could never have been predicted. Yes, sooner or later, and you […] 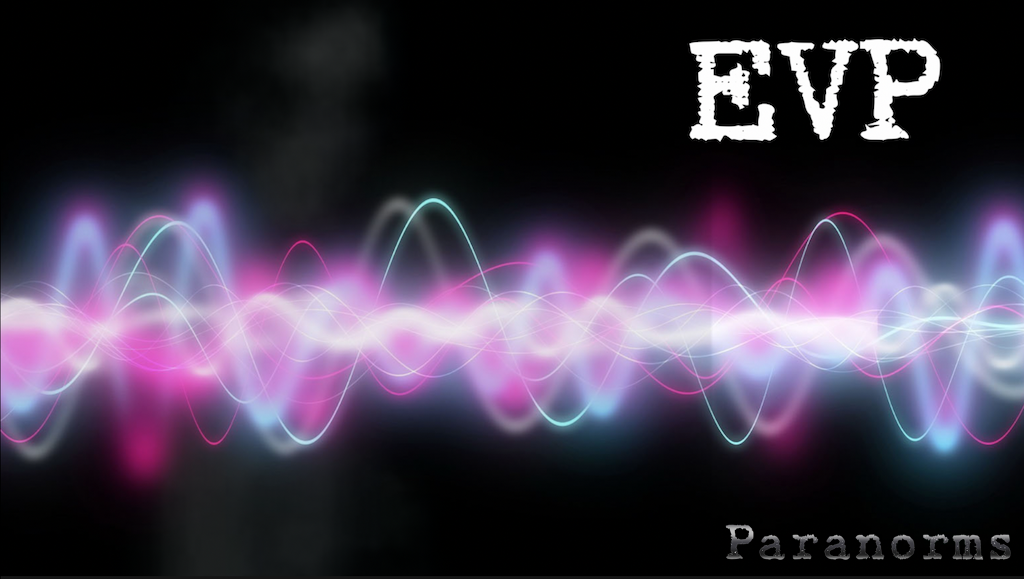 by Ellisa Levant Beaver What the heck is Electronic Voice Phenomena (EVP?) How is EVP a benefit to a bereaved parent? EVP is a means of receiving actual audio voice messages from a person in spirit, received through electronics. It is an […]